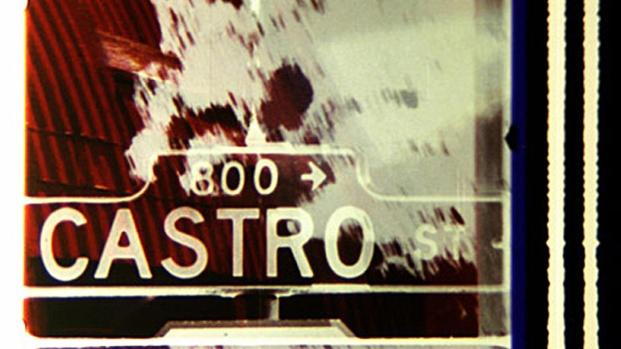 Films about places and site-specific actions, investigations and de-constructions.

The effects of seasons and time on Berlin, San Francisco, and Austria are documented by Kren and Christanell.

4. Castro Street, Bruce Baillie, 1966, 10 min.
Lush juxtaposed images of Standard Oil Refinery and a red lumber company in Northern California as seen by Baillie inspired by Eric Satie (“…a film in the form of a street”).

5. Cargo of Lure, J. Hoberman, 1974, silent, 18fps., 14.5 min.
Hoberman (film critic from the Village Voice) goes “Up the Harlem River, looking East. Is the film the reflection of reality or the reality of the reflection?”

“Astria Suparak has cleverly curated a program of films that focus on landscapes and cityscapes. Among the stand-outs are Gordon Matta-Clark’s documentation of his cut-up buildings, J. Hoberman’s view of the Harlem river, and Bruce Baillie’s film of heavy industry ravishing a piece of Northern California.”
– Amy Taubin