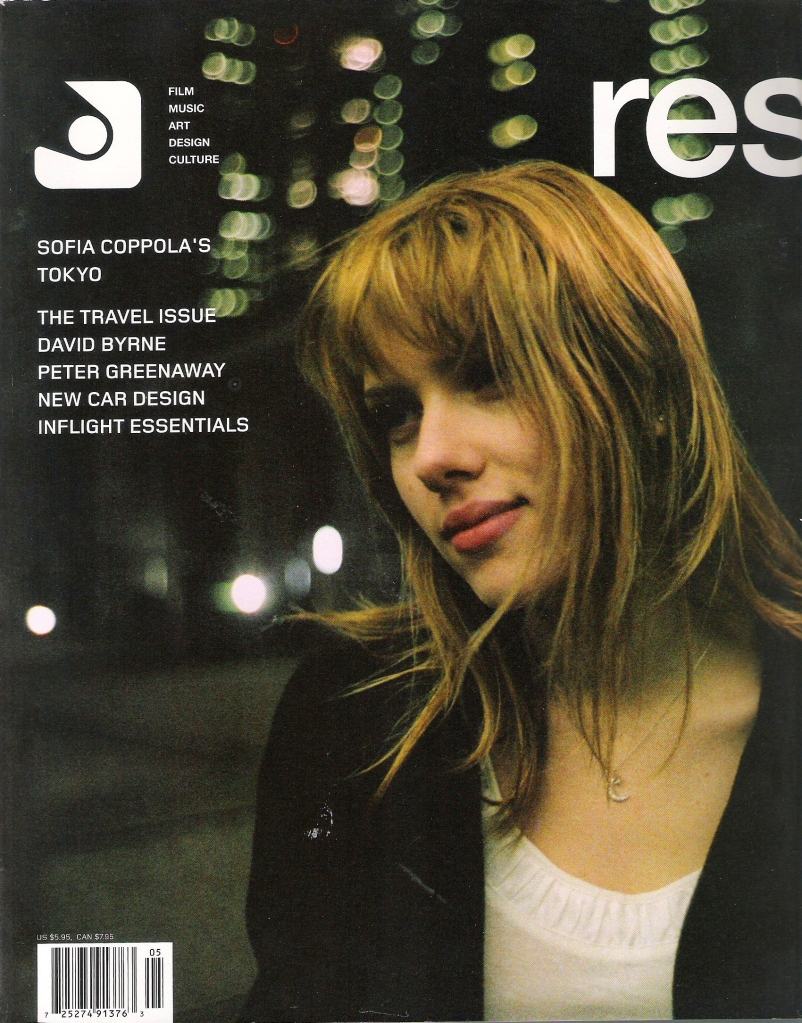 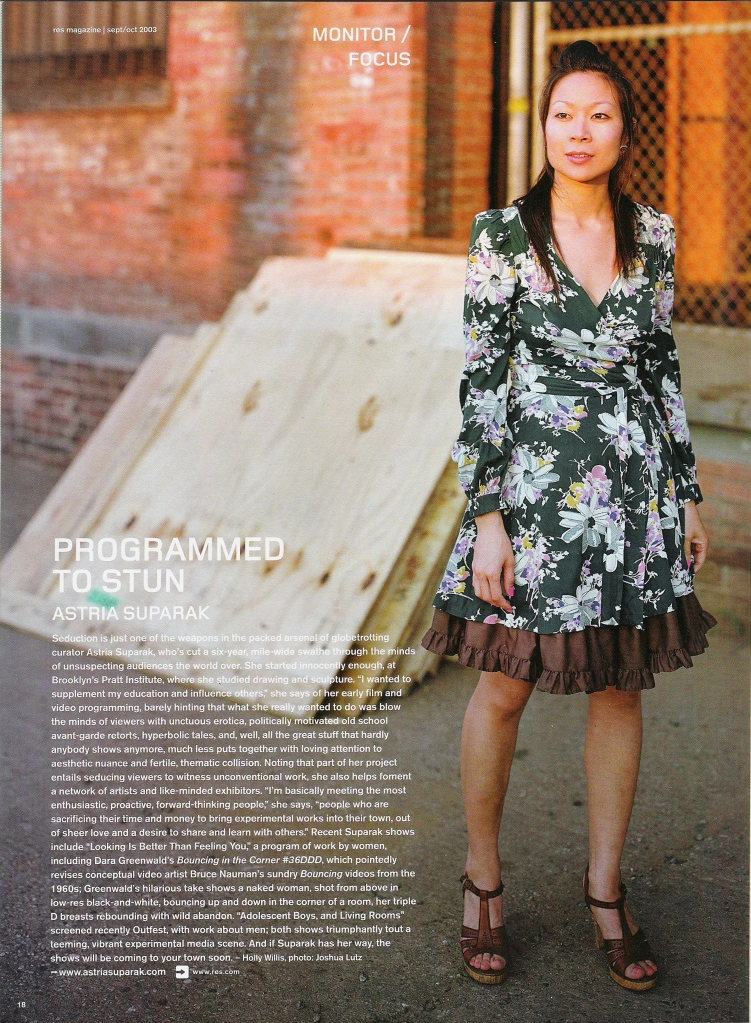 Seduction is just one of the weapons in the packed arsenal of globetrotting curator Astria Suparak, who’s cut a six-year, mile-wide swathe through the minds of unsuspecting audiences the world over. She started innocently enough, at Brooklyn’s Pratt Institute, where she studied drawing and sculpture. ‘I wanted to supplement my education and influence others,’ she says of her early film and video programming, barely hinting that what she really wanted to do was blow the minds of viewers with unctuous erotica, politically motivated old school avant-garde retorts, hyperbolic tales, and, well, all the great stuff that hardly anybody shows anymore, much less puts together with loving attention to aesthetic nuance and fertile, thematic collision. Noting that part of her project entails seducing viewers to witness unconventional works, she also helps foment a network of artists and like-minded exhibitors. ‘I’m basically meeting the most enthusiastic, proactive, forward-thinking people,’ she says, ‘people who are sacrificing their time and money to bring experimental works into their town, out of sheer love and a desire to share and learn with others.’

Recent Suparak shows include Looking is better than feeling you, a program of work by women, including Dara Greenwald’s Bouncing in the Corner, #36DDD, which pointedly revises conceptual video artist Bruce Nauman’s sundry Bouncing videos from the 1960s; Greenwald’s hilarious take shows a naked woman, shot from above in low-res black-and-white, bouncing up and down in the corner of a room, her triple D breasts rebounding with wild abandon. Adolescent boys, and Living rooms screened recently at Outfest, with work about men; both shows triumphantly tout a teeming, vibrant experimental media scene. And if Suparak has her way, the shows will be coming to your town soon.